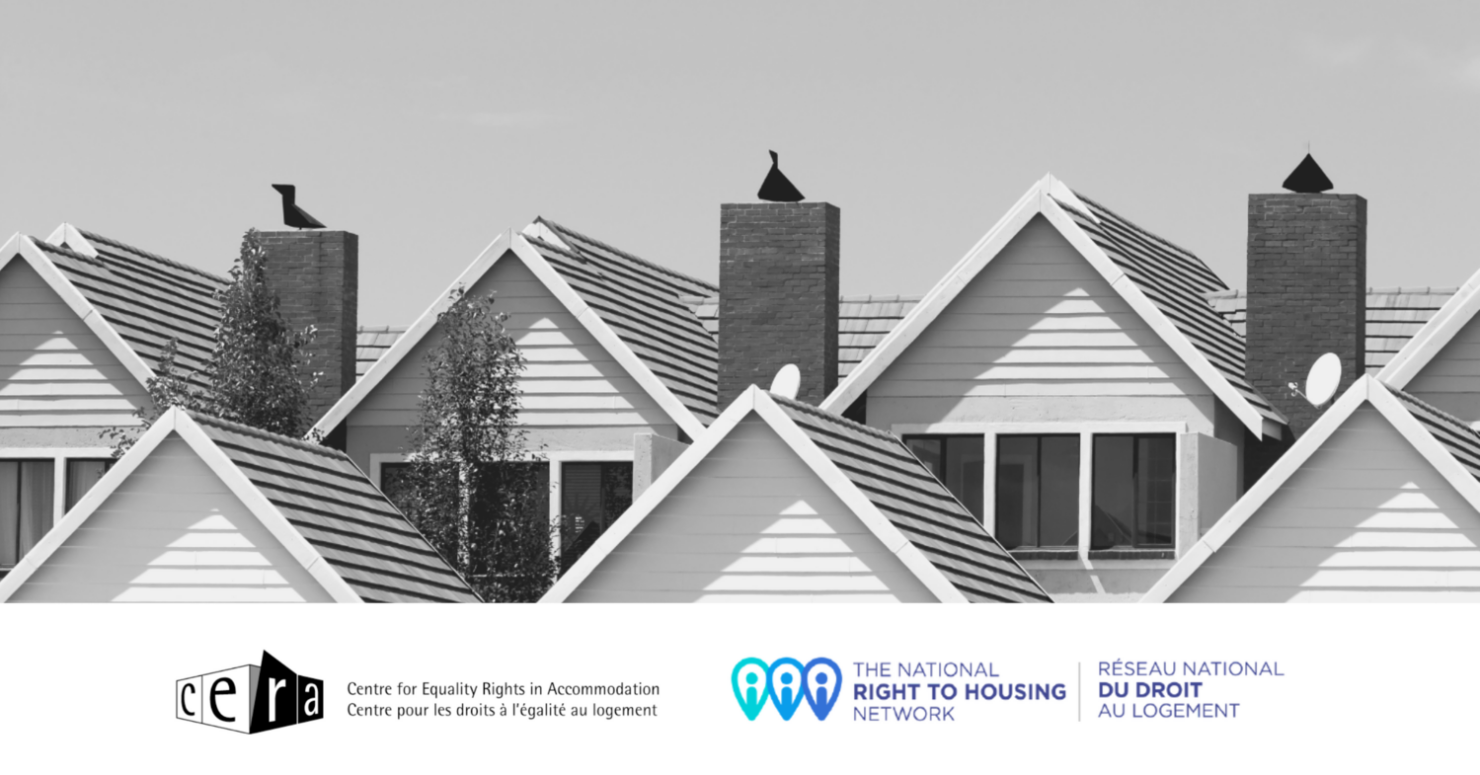 The pandemic has caused an unprecedented assault on the right to safe and secure housing in Canada. Income loss and job losses have been disproportionately experienced by women and lower income workers who predominantly rely on rental housing, and the number of tenants in arrears and facing eviction has reached a crisis level, as many were already paying unaffordable rents in cities and towns across the country.

Eviction is a serious assault on dignity, security and may place health and life at risk, and all levels of government are required to prevent eviction wherever possible. Severe economic inequality and the failure of governments to regulate housing markets are systemic and structural failures resulting in potentially widespread violations of the right to housing.

Federal government action is urgently needed to address this crisis, and Canada has a new model through which this can be done—under the National Housing Strategy Act (NHSA).

The NHSA affirms that the Government of Canada recognizes the right to housing as a fundamental human right, and commits to progressively realize this right over time—and there has never been a more urgent time for the federal government to act on its commitment.

The Centre for Equality Rights in Accommodation (CERA) and the National Right to Housing Network (NRHN) have developed a proposal for a federal Residential Tenant Support Benefit (RTSB) to address the evictions and arrears crisis in accordance with the NHSA. This RTSB would supplement tenants’ income to ensure that their rent-to-income ratio remains the same as its pre-pandemic level.

This federal submission and proposal was produced in consultation with over 120 housing advocates and individuals with lived experience of homelessness from across Canada. It proposes a federal residential tenant support benefit for low- and moderate-income tenants to ensure that no one loses their home during this period or suffers other consequences of paying rent that they are unable to afford because of lost income.

Key highlights of the submission: